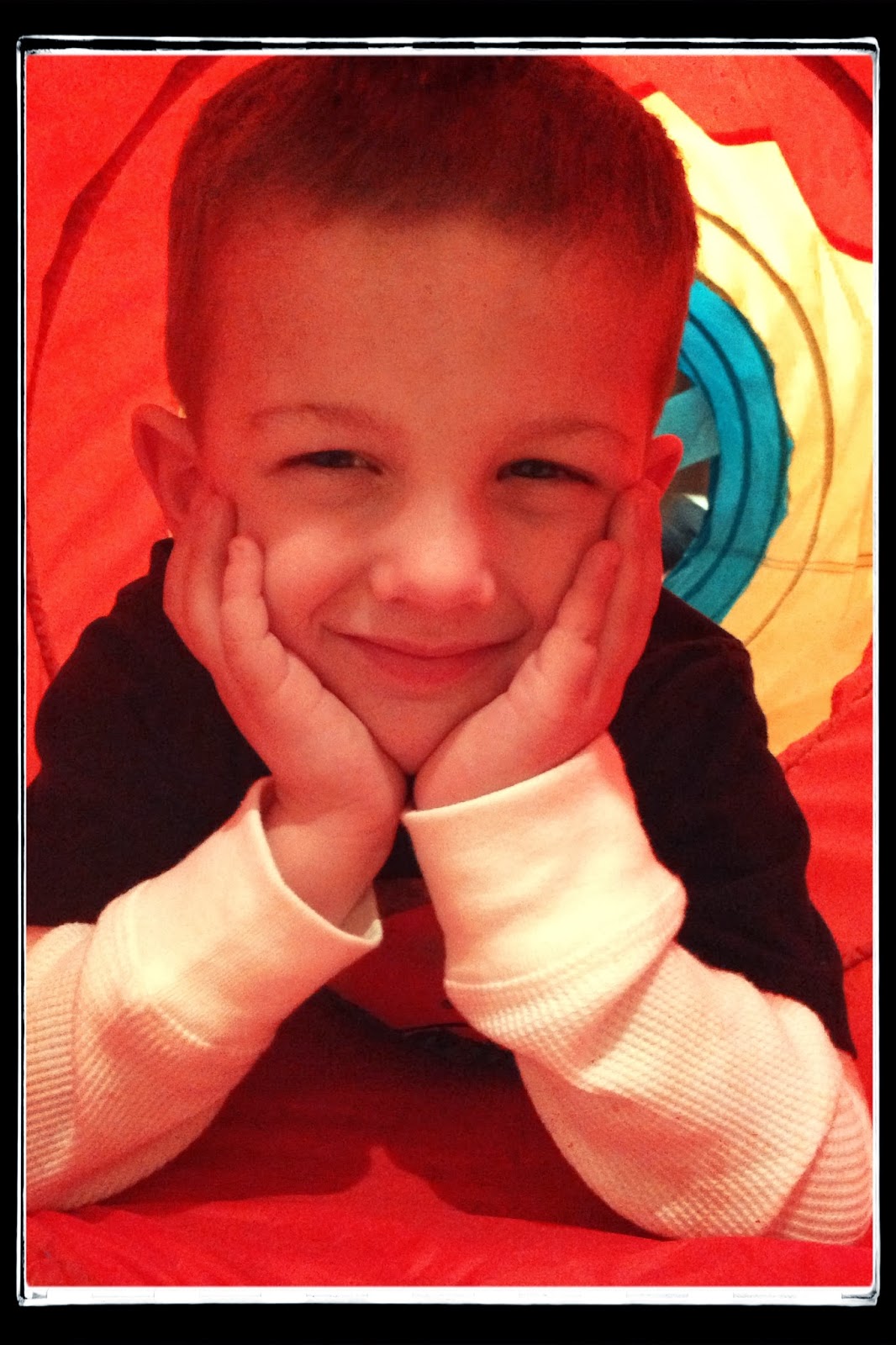 1. For two weekends in a row, the kids may or may not have worn the same outfits. All weekend. I don't mean they match each other...I mean I loathe laundry.

2. Dressing children in winter gear is like wrestling alligators. I know because I have a client that literally wrestles crocodiles and have seen footage. Same.

3. The husband indicated I treat the wee one much like owning a small puppy. Need to get something done? Throw bright, shiny, generally shouldn't be playing with object in little one's direction that buys you a good two minutes to accomplish achievements. Guilty.

4. Squeak seems to be acquiring moves like Jagger. I'm curious if this is due to I only sing Drake, Chris Brown, Stevie Wonder and Boyz II Men as lullabyes. Let the scarring begin.

5. In taking Little Dude and his buddy to the Lego Movie, he requested that we moms sit several seats away. Really?! Does it start this early? Of note: both boys ended up on our laps by the end.

6. Squeak is waving, shouting "up!", cruisin' like a PT, taking the stairs and consuming toddler lunches at school. Again, really?! Does it start this early? Now seeking a way to stop time. Will pay you in warm smiles and hugs.

7. This week's BabyCenter bulletin has the best baby advice I've ever received: "When the clutter of the home begins to overwhelm you, remember three words: lower your standards." Well played, BabyCenter. Well played. PS: don't forget to hire Amy as part of this initiative as well.

8. On our next visit to the pediatrician, I'm going to recommend a frequent users card. I will offer to brand these said cards with my kids pictures and potentially photos of infected ears and sinuses.

9. Boys' feet begin to stink at age four. Proof available at our home.

10. Snow days at home where you're required to work with two children under five trying to knock down the study door like trying to enter a castle is not for the weak. Begin drinking at 5 a.m. on these days.