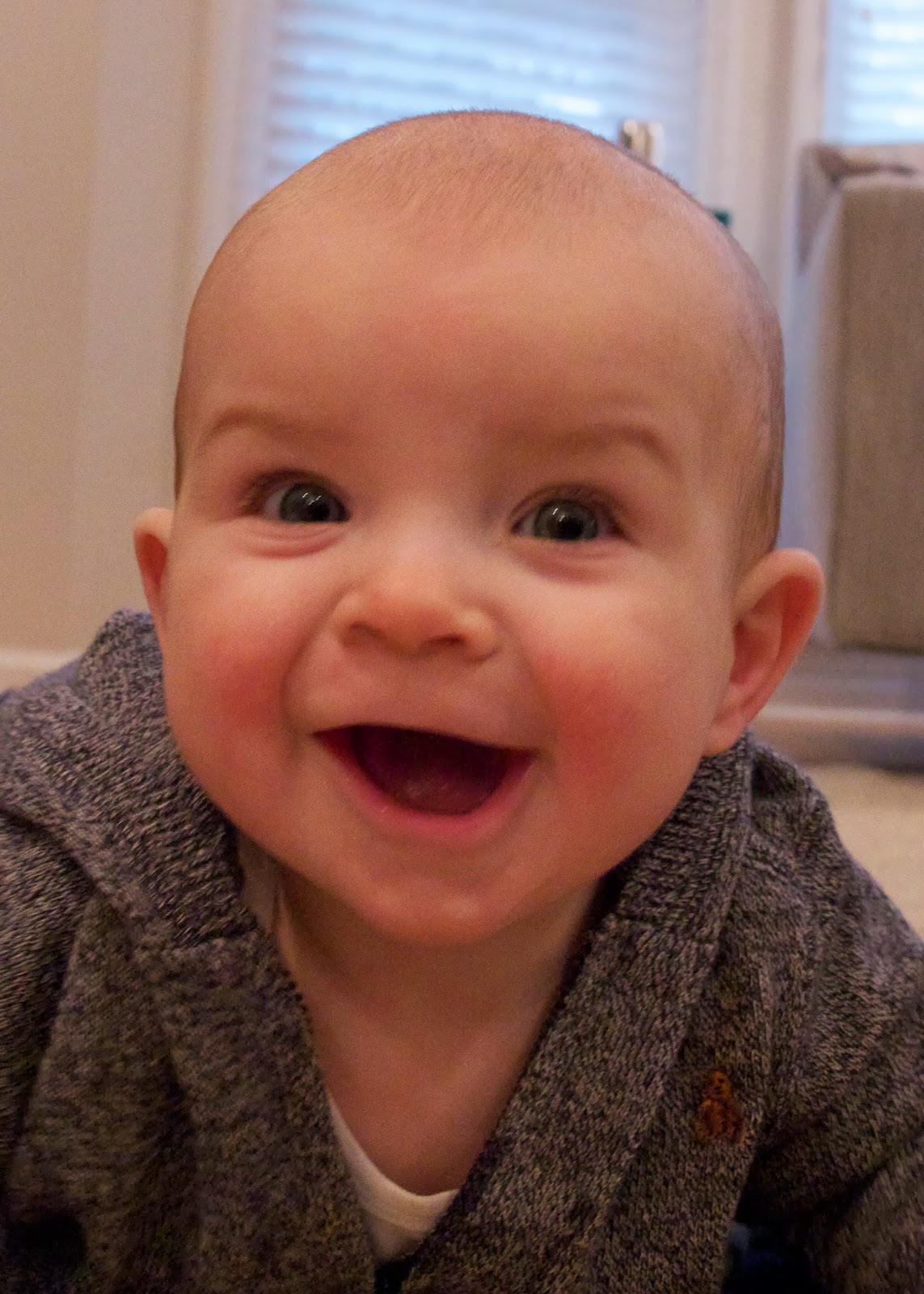 Yep. Couldn't even recall the title of this blog series, the one that gets the most hits and outpouring of questions, laughter, and "I so get it," with you, fabulous readers. It's' been too long. So let's do this:

1. About a year ago I was training for a half marathon. Now I'm training a wee dictator for sleep. I'd trade it for an actual marathon at this point.

3. In a related post, peer pressure is the answer for toddlers to meet their grownup's required request. We will not desire this in their teens and beyond, but fellow parents, embrace it now. Kid won't put his coat on and you're already 20 minutes late to work? He'll do it for his teacher with no problem. He won't wear pants in a society that requires them? The snickers and questions will lead to a covered tush.  He won't wear a mouthguard but wants to play flag football more than anything in the world? Send over the neighbor kid who has more street cred and you'll be off to football in no time.

4. Whipping up a bottle of formula at night is much trickier than whipping out "the girls." Some assembly required makes me fearful of what that kid will actually be downing at those rare night feedings.

5. You know what's so 2014 for fashion if you have two kids under five?: snot, slobber and dried food.

6. Our son's first issue he'll discuss on the couch in the future: witch's ovens. Poor kid.

7. Little Dude has been invited to more princess parties than any boy I thought possible. Truth: I love it. I kinda want to dress the theme at times. And I adore picking out the Barbie convertible. Putting an eye patch on an infant and calling him a pirate isn't so bad either just to see what they'll do.

8. This weekend the baby wore the same outfit. All.weekend. Almost nine months old are not clean, despite their lack of outdoor adventures. We are terrible parents.

9. Eating cupcakes and pizza at children's birthday parties is awesome. Totally worth the bouncy houses, trampoline rescues, cow milking and princess interactions for these sweet treats.

10. Spatulas are the best teething toys ever.

How are you doin' in this new year Momma?