A Night in Review

"Ok, so we'll see you around 10:30 - have fun!" we said to the sitter as we practically catapulted out the door, the cries of our colicky little one and couch leaps of our oldest growing quieter as we pulled out of the drive. We sat in silence for a few minutes, relishing the moment of calm, hand in hand as we worked to mentally adjust to "parents" to "spouses on a date."

Though a week night, I wanted to treat the hard working husband to a man flick and some grub on the town, all the while escaping a few hours from diapers and demands to do a little work on our relationship as well. Heading out south, he chose "Pig & Finch" as the restaurant of the evening and boy are we glad he did: 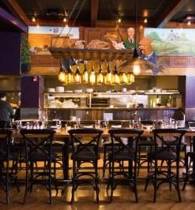 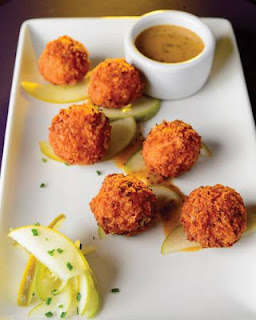 In other words, it was delicious. Prepare to spend outside your budget, but much like Rye, it's well worth it.

With five minutes to spare, we paid our tab and shuffled quickly to the theater, me recalling exactly why I no longer wear heels and kicking myself despite wanting to make an effort for the hubs. Finding comfortable seats, we caught "Man of Steel" in the non-3D and settled in for a longer ride than anticipated.

The husband's review: loved. Mine: how many fights can seriously be in one film? Is it really more than two hours? What's with the slight cheesey aspect? How could Louis not know that's Superman in this day and age with just a glasses change - doesn't she cyber stalk? The action scenes and music: a few decibels too loud. And the chic that has to send Superman out to earth? She was not nearly sad enough. Silver lining: the dude who plays the hero is not just Superman, but super hot. 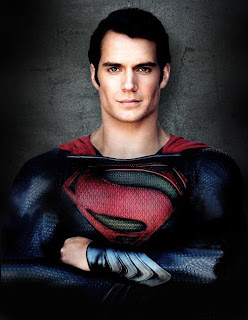 It was nearly worth it just for that...