Monday Momfessions: The "How Kids Are Like Dogs" Version 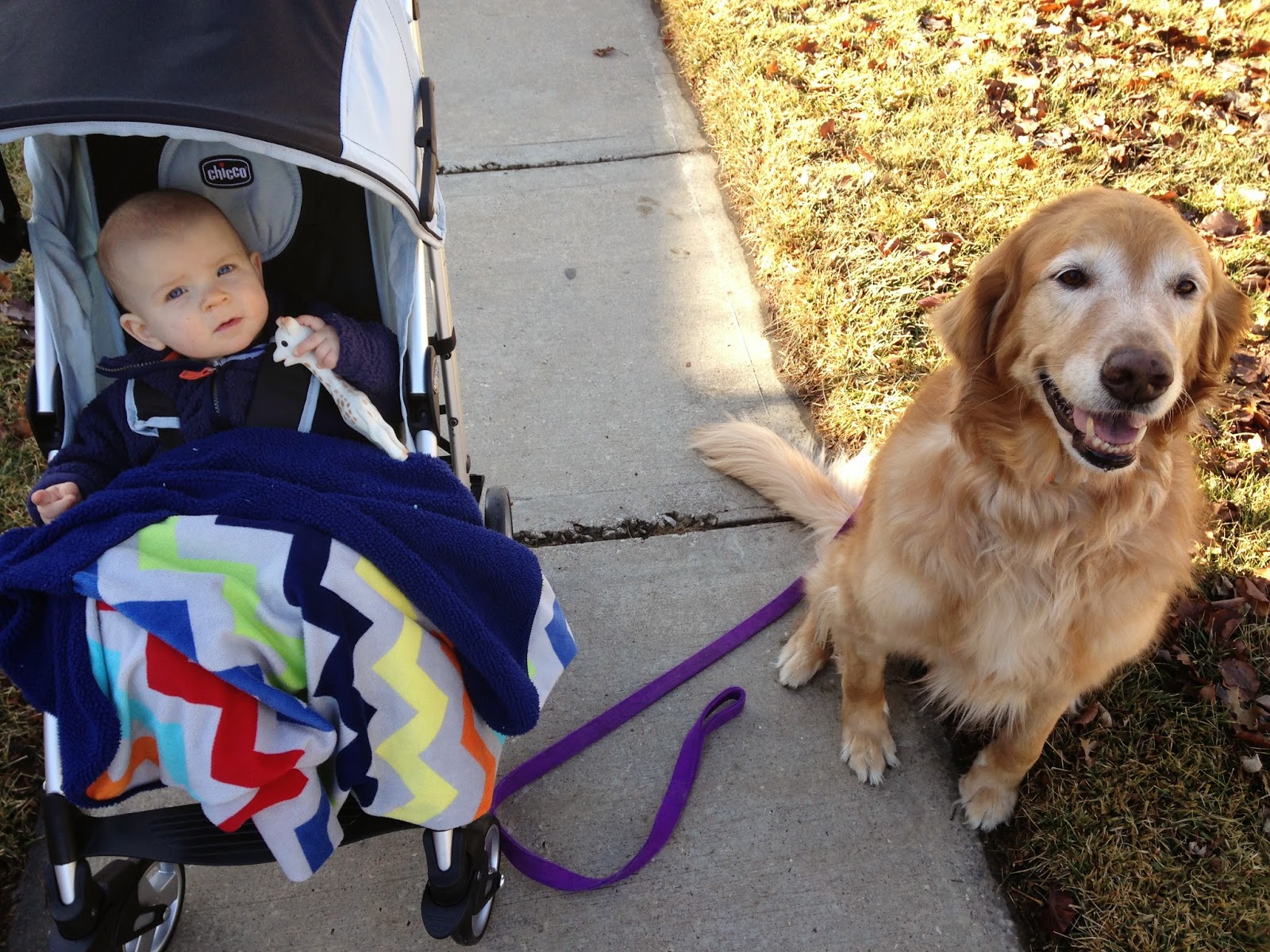 1. Both are capable of being banned from restaurants. Just ask Little L...he's currently under hiatus. Warning: he can't talk, but he may chuck a chip, sugar packet or knife at you. Or simply throw himself on the floor and have a tantrum while pulling chewed gum off from beneath the booth. Or  dart out the establishment without looking back. There are so many ways that conversation could go..

2. Dishes and utensils are licked, thrown, stolen and chewed after most meal times. Particularly when you're attempting to empty the dishwasher. Must.clear.the.table.faster.

4. When on walks, there is a high probability that chasing rabbits, squirrels, dogs or other children will occur. Or that you'll have to carry the being or the thing they are supposed to be riding in or on.

5. Grooming is not a favorite activity. Eating is.

6. Their kisses and loving gazes are the best. And although questionable at times (particularly from the kids' perspectives), their unconditional love.

7. Waking before 6 a.m. is the only option. Likely motivated again, by food.

8. Proceeding down the stairs simultaneously resulting in tripping the adult human or racing ahead is a must.

9. Slobber, digging in the dirt, running around naked and inserting objects into the mouth are preferred.

10. In the younger, less stubborn ones, commands are often responded to in a timely manner, especially "come, sit, here, eat and fetch." Yes I've said "fetch" to my son before. What? He loves it.